In February 2019:
the COSinus FW 1.28.37 was released as maintenance version for the systems: 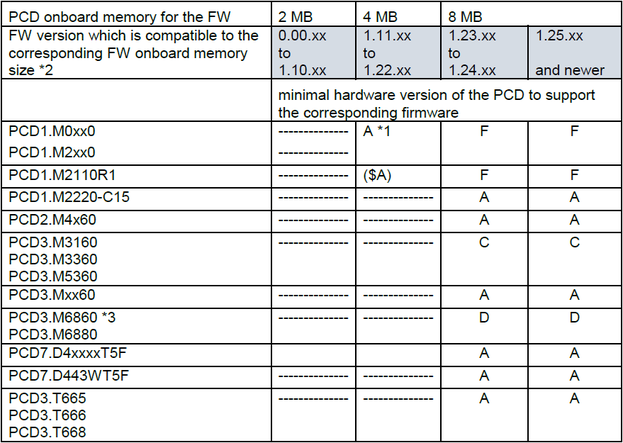